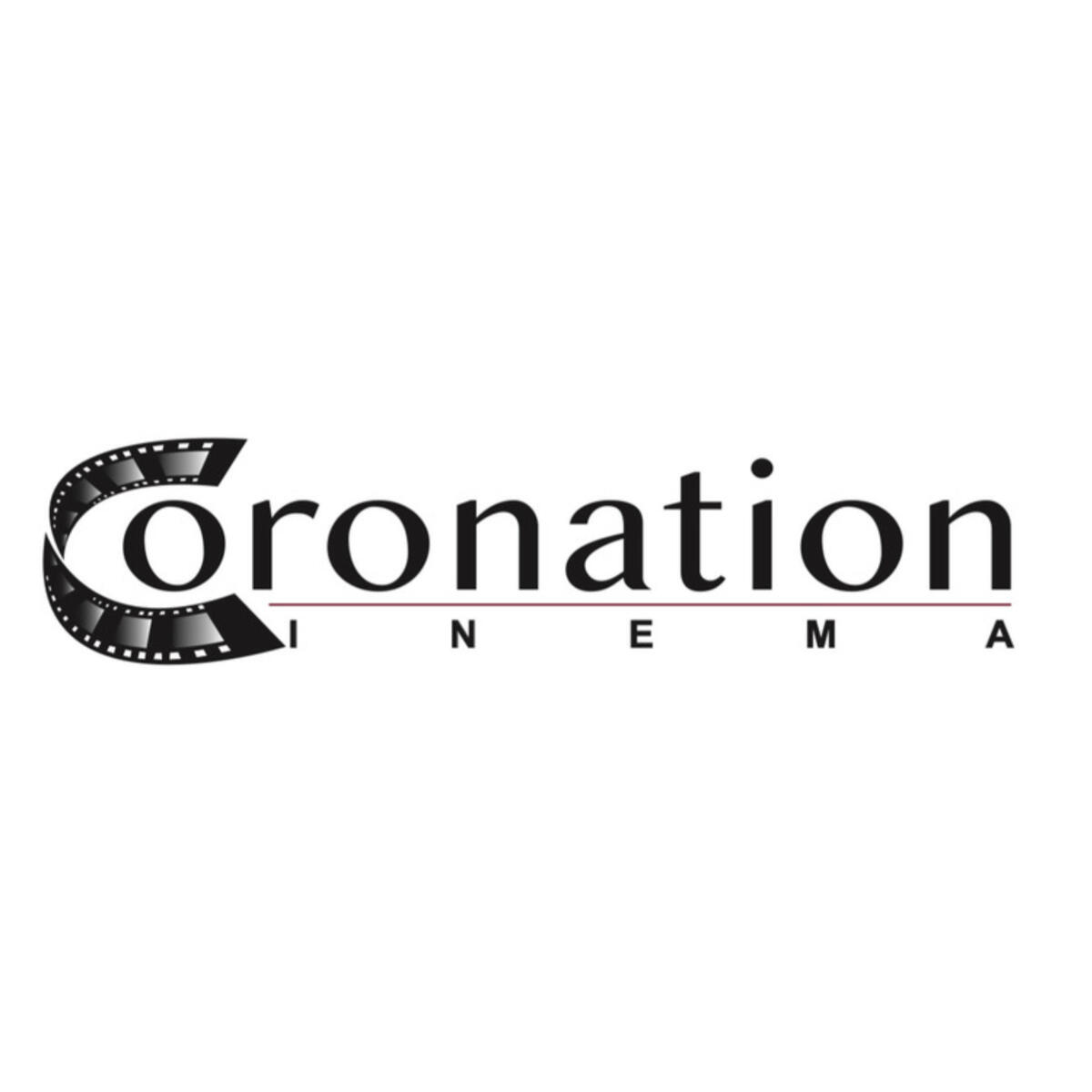 Is a full fledged film production company based in Burbank, CA. It's mission to tell stories that create lasting impact on their viewers.

Wil is an American Film & Television Actor starring in past feature films "Crawl Or Die" and "Skid" as well as current films "Love Choice", "I Got the Hookup 2", and "The Penitent Thief".

Growing up in a home for under privileged children, Wil has a unique empathy for the human condition giving him a hunger to tell stories as a screenwriter and eventually launching him to start Coronation Cinema as a means of story telling. 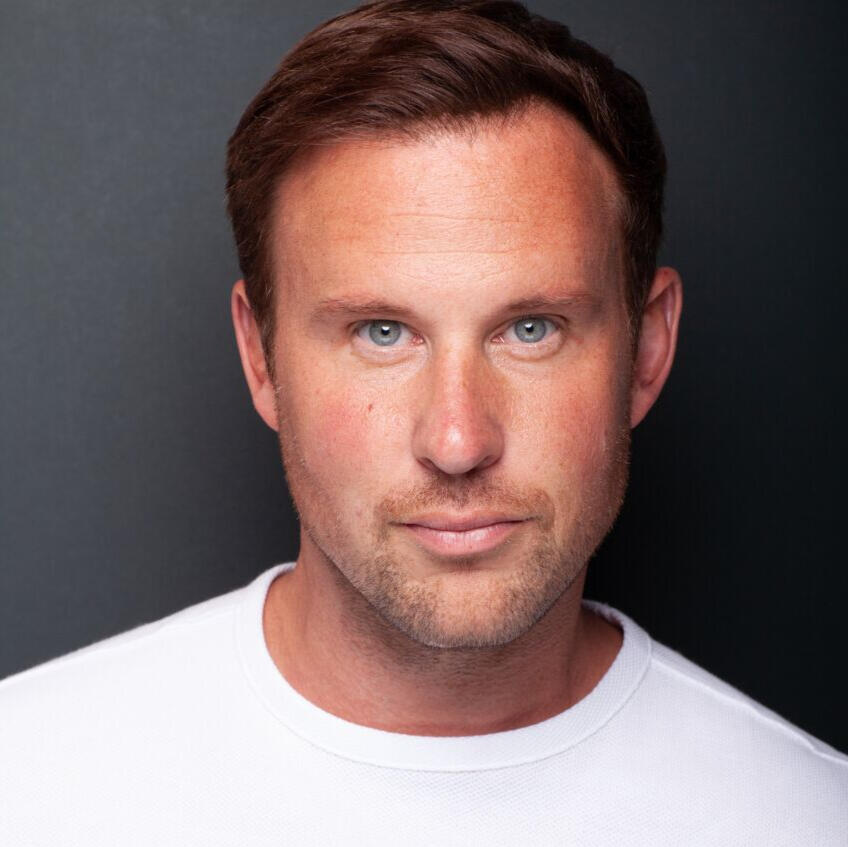